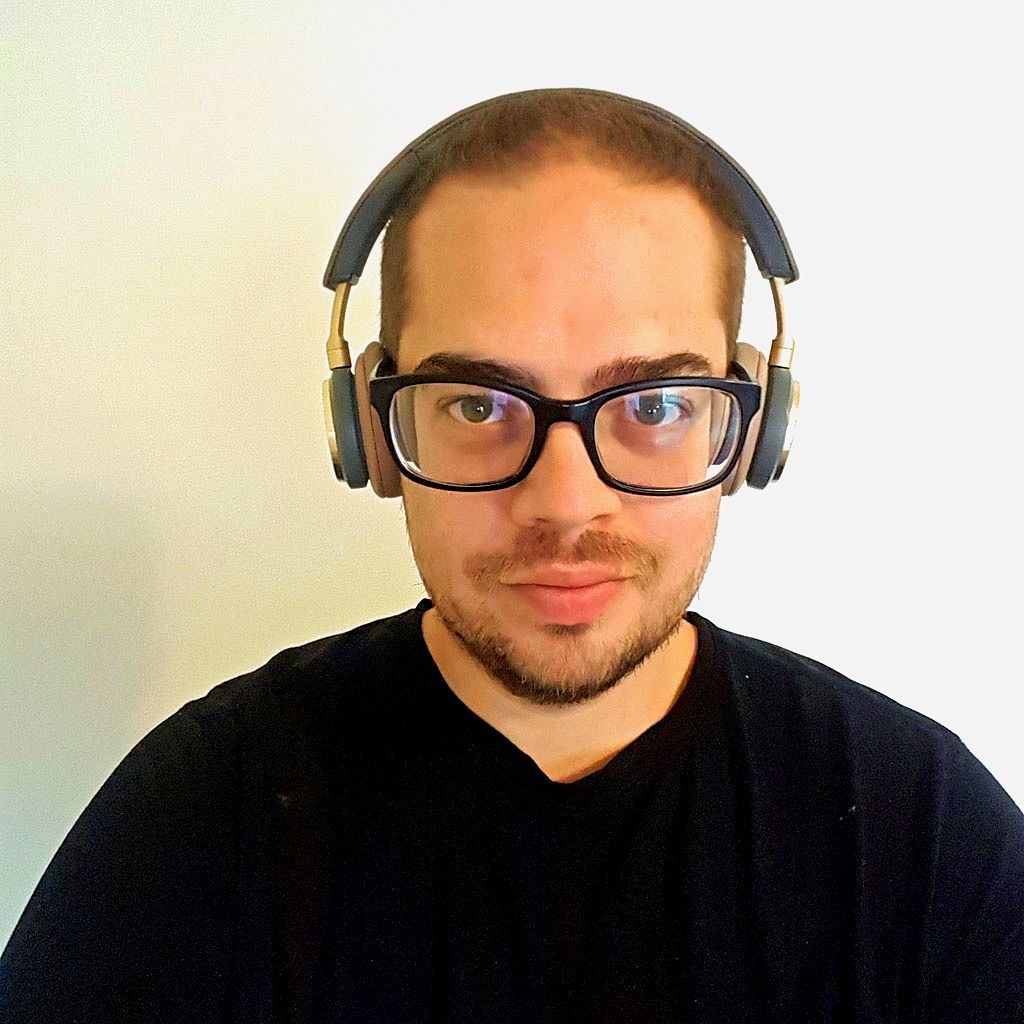 Sébastien Hélary co-founded Nextbop in 2009 with the objective of introducing modern jazz music to a younger generation of fans. Aside from music, his other main obsession is food, particularly ramen and other Japanese delicacies.

So grateful for 2019. We finished the year really strong. Broke all kinds of traffic records. We're taking a short and well-deserved break until January 6th. Massive thank you to all of our readers, our patrons, our staff, and to everyone involved in creating all the awesome music, with the artists first and foremost. Bless you all. See you again in 2020! Stream Eric … END_OF_DOCUMENT_TOKEN_TO_BE_REPLACED

Enlightened trumpeter Russell Gunn took it upon himself to bring truth to the world by way of his large ensemble, The Royal Krunk Jazz Orkestra. Earlier this year, the group released Pyramids, a succinct yet powerful opus which serves as the second part of a trilogy that did not start out as a trilogy. “I did not know I was making a map until the map was complete. Past, … END_OF_DOCUMENT_TOKEN_TO_BE_REPLACED

Logan Richardson has been tearing it up for years now, more recently as an integral member of Christian Scott aTunde Adjuah’s inner circle (see our 2019 Montreal Jazz Festival concert review). We hear rumors of two new albums by the saxophonist slated for 2020. Pictures of studio sessions have emerged on Instagram. But the versatile altoist is constantly making moves, exploring … END_OF_DOCUMENT_TOKEN_TO_BE_REPLACED

It was an amazing year for jazz music. The genre is constantly evolving and pushing the limits of creativity. Jazz musicians have a real talent for drawing inspiration from other musical styles while always staying rooted in a century of tradition. New directions are emerging, new stars are rising, seasoned veterans are redefining their sound. It's such a blessing to be part of … END_OF_DOCUMENT_TOKEN_TO_BE_REPLACED

Get our 5 most-read posts and a list of brand new jazz albums sent directly to your inbox every month!